America’s major returns to the Boston area for the first time since 1988. The Summer Commemorative Staff Bag highlights the region’s rich ties to American history, drawing inspiration from the Boston Tea Party that helped inspire the Revolutionary War. The bag’s unique tea-stained finish reflects the 300 chests of British tea dumped into the Boston Harbor in the winter of 1773.

ONE IF BY LAND, TWO IF BY SEA

Scripted onto the bag’s upper is “April 18, 1775,” the night Paul Revere left Boston on horseback with the message: “The redcoats are coming!” The lanterns he carried to signal his fellow Americans are illustrated on the valuables pouch. One if by land, two if by sea.

Following the historical timeline, the ball pouch was inspired by the uniforms worn by American patriots during the ensuing Revolutionary War. The rivets are made from brushed bronze and have subtly placed TaylorMade logos.

Venue-inspired features include the “246” in the upper pocket as a nod to the 1913 champion, Francis Ouimet, who lived on the 17th hole at 246 Clyde Street. The house still stands to this day, with the championship returning to the historic country club for the fourth time.

A hard-wearing medallion and bricks around the base pay homage to the Freedom Trail, marked by 16 historical locations throughout Boston. The frosty beer glass is a nod to the region’s long-lived brewing culture. 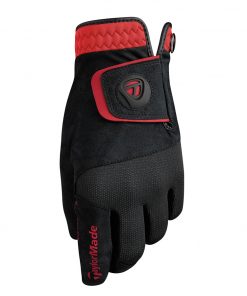 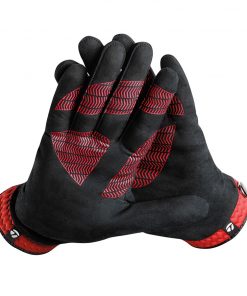 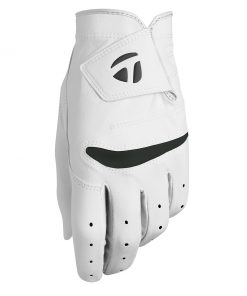 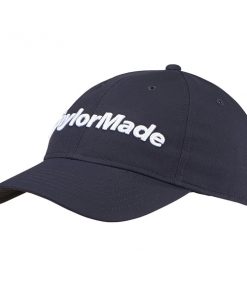 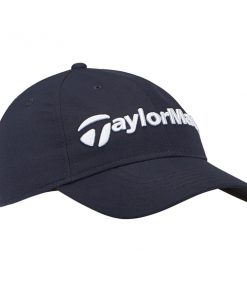 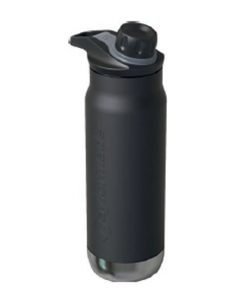 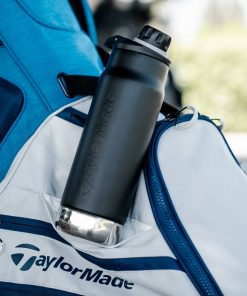 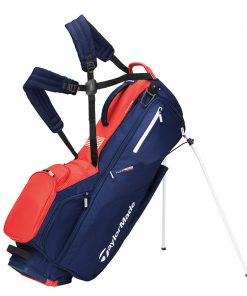 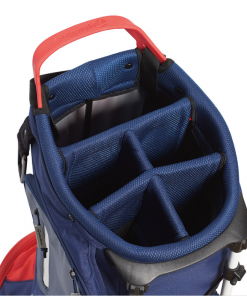 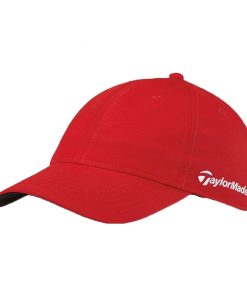 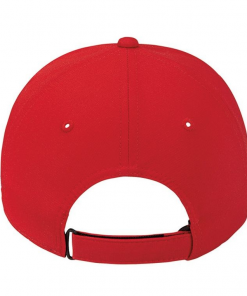 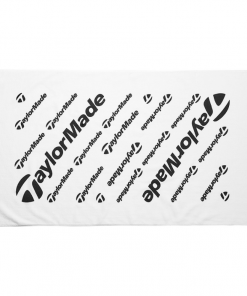 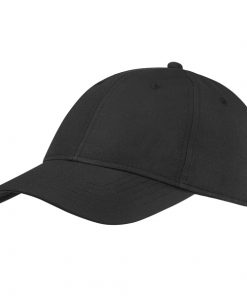 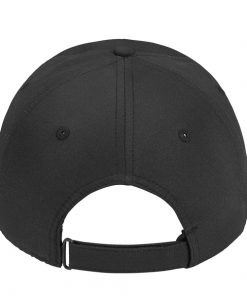